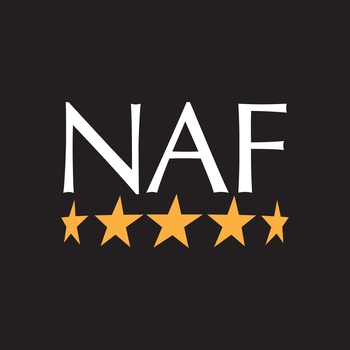 The following squads have been selected to represent Great Britain under the title sponsor banner of Team NAF in the Pony, Children, Junior and Young Rider Nations Cups in Wierden, The Netherlands. The competition takes place between the 12th – 16th August 2020 at the Dutch Youngster Festival.

Hannah France-Smith, aged 18, who is based in France with Vera de la Roque, a 11 year-old bay mare owned by Eventyre Farms Ltd

Will Edwards, aged 20, from Ellesmere, Shropshire with SHW Candies B, a 10 year-old British bred chestnut mare owned by Carl Edwards

For further information on the show and full results once the show is underway, visit www.dutchyoungsterfestival.com.